Hit enter to search or ESC to close

3 More Tips from the Pros 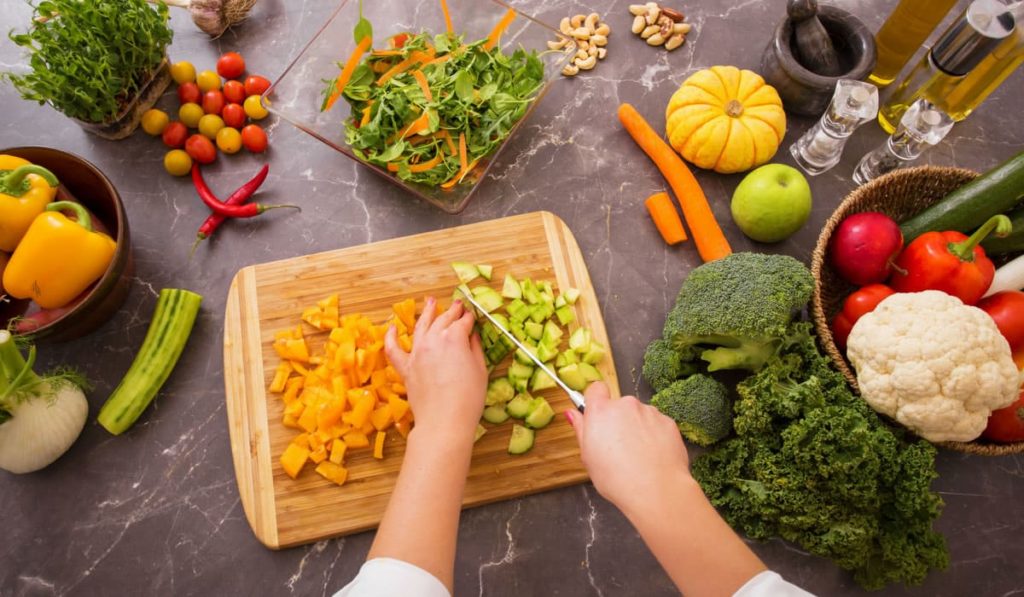 As a food service professional, the quality of your service is every bit as important as the quality of your food. Quality service includes good hygiene, cleanliness, adequate staffing, and excellent customer-facing skills. Training/reminding your staff to be courteous, friendly, polite, diplomatic, and not engaging in inappropriate conversations (i.e. politics and such) will go a long way in offering quality service. In addition, when your staff goes the extra mile (such as asking a patron what they want/need when they look bewildered or confused) can be the difference of getting a five versus a three-star rating. As the saying goes, “the devil is in the details.” And, most people do notice the details. It does not take that much to go the extra-mile, and your business will reap the benefits.

You would think that this does not need discussion, but we hear all the time about foot, back aches, and fatigue that comes at the end of an event. Besides wearing clothes/uniforms that are not constricting, etc., the key to physically enduring medium and long events is footwear. Many people don’t overly think footwear and in realty they should. Poor foot support leads to foot and back problems. Besides investing in a quality shoe, many “on-their-feet” professionals tell us that orthotic inserts make all the difference in the world. An orthotic insert provides support to the foot, which would otherwise be lacking minus the insert. Many people tell us that when their feet are supported properly, they run into less back problems. Weaker backs can also benefit from lifting/backstraps.

Many of the top chefs say that the biggest difference in the food is the type and amount of seasoning used in food. Two of the most common recommendations that we have heard is to use salt early in the preparation process to draw out the flavors. Also, many say that a squeeze of fresh lemon will lift flavors and enhance the seasoning. Although these are two basic seasonings and techniques, they are far from all inclusive. Many chefs have told us that they make all of their own “stocks” as well. One method includes cooking stocks in the oven overnight for a perfectly clear stock, less the impurities you would otherwise have to remove by skimming. Use lots of vegetables (onion, garlic, celery, fennel tops, etc.) and place in a pot. Add bones (smoked ham, beef, etc., some people brown them first) to the pot and cover with water. Cover with film/foil and let it cook all night near, but somewhat below 200 degrees Fahrenheit. A little work but one that yields significant results.

So, you think you know about the 4th of July (test your knowledge)

What historical event do Americans celebrate on the Fourth of July?

Answer (d) – On July 2, 1776, the Continental Congress voted to approve a motion by Virginia to separate from Great Britain. Two days later, the declaration proclaiming the independence of the United States of America from Great Britain and its king was formally adopted by 12 Colonies.

When were fireworks first used in an official Fourth of July celebration?

Answer (a) – Congress authorized using fireworks to help mark the first anniversary of the Declaration of Independence. The celebration, which took place in Philadelphia, also included bonfires and bells.

Which president first held a Fourth of July celebration at the White House?

Answer (c) – Though John Adams was the first president to occupy the White House, it was Thomas Jefferson who, on July 4, 1801, opened the Executive Mansion to diplomats, civil and military officers and Cherokee chiefs. The Marine Band performed “The President’s March” (later retitled “Hail, Columbia”) and other patriotic airs.

Which newspaper first printed the Declaration of Independence?

Which two U.S. presidents died on July 4 in the same year?

Answer (a) – Thomas Jefferson and John Adams The two former presidents, once fellow patriots and later political rivals, died within hours of each other on July 4, 1826. Jefferson was 83; Adams, 90.

Which U.S. president was born on Independence Day?

Answer (a) – Calvin Coolidge the 30th president was born on July 4, 1872, in Plymouth Notch, Vt. He’s the only president born on Independence Day.

How many people were living in the United States of America on July 4, 1776?

When did the Fourth of July become a federal holiday?

Answer (b) – 1870, Congress reaffirmed the holiday in 1938 and mandated full pay for federal employees.

Which of the following was not one of the original 13 American Colonies?

Answer (d) – It was the Yankees’ first no-hitter in 27 years. Former President Richard Nixon was there and sent Righetti a congratulatory letter.

Get great tips and deals sent directly to your inbox!